Why Critical Thinking Is So Important 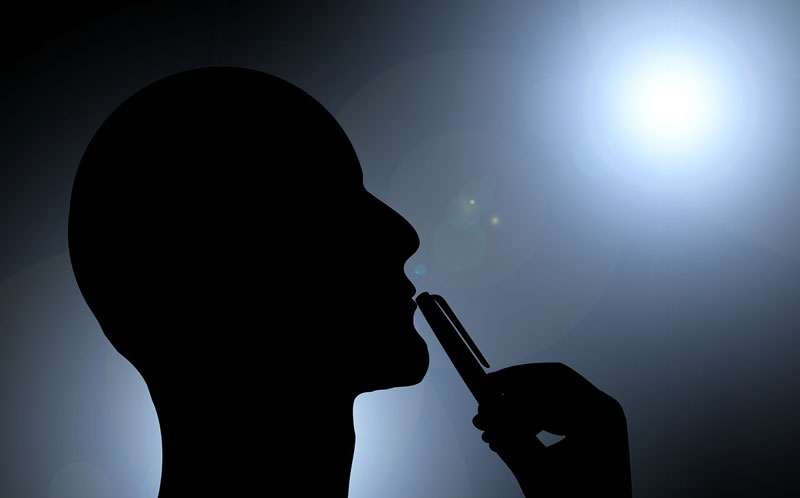 Critical thinking is the “objective analysis and evaluation of an issue in order to form a judgment.”  Without the skill or ability to think critically, we stay in, or revert to, ego-centric and socio-centric thinking.  Considering the rights and needs of others does not come naturally.  It is something that must be taught.  Likewise, we do not naturally appreciate the point of view of others and we often privilege our own points of view.

The article below is one of the best I have found in my years in the intercultural field.  It identifies the benefits and steps to achieving critical thinking.  We all operate in and out of ego and socio-centric thinking at times.  The key is to recognize it in ourselves and to work toward thinking critically.

Everyone thinks; it is our nature to do so. But most of our thinking, left to itself, is biased, distorted, partial, uninformed or down-right prejudiced. Yet the quality of our life and that of what we produce, make, or build depends precisely on the quality of our thought. Shoddy thinking is costly, both in money and in quality of life. Excellence in thought, however, must be systematically cultivated.

A Definition:
Critical thinking is the art of analyzing and evaluating thinking with a view to improving it.

Critical thinking is, in short, self-directed, self-disciplined, self-monitored, and self-corrective thinking. It requires rigorous standards of excellence and mindful command of their use. It entails effective communication and problem solving abilities and a commitment to overcoming our native egocentrism and socio-centrism.

The Miniature Guide to Critical Thinking Concepts and Tools, by Richard Paul

The Problem of Egocentric Thinking

As humans we live in the unrealistic but confident sense that we have fundamentally figured out the way things actually are, and that we have done this objectively. We naturally believe in our intuitive perceptions – however inaccurate. Instead of using intellectual standards and thinking, we often use self-centered psychological standards to determine what to believe and what to reject. Here are the most commonly used psychological standards in human thinking.

“IT’S TRUE BECAUSE I BELIEVE IT.” Innate egocentrism: I assume that what I believe is true even though I have never questions the basis for many of my beliefs.

“IT’S TRUE BECAUSE WE BELIEVE IT.” Innate sociocentrism: I assume that the dominant beliefs of the groups to which I belong are true even though I have never questions the basis for those beliefs.

“IT’S TRUE BECAUSE I HAVE ALWAYS BELIEVED IT.” Innate self-validation: I have a strong desire to maintain beliefs that I have long held, even though I have not seriously considered the extent to which those beliefs are justified by the evidence.

“IT’S TRUE BECAUSE IT IS IN MY SELFISH INTEREST TO BELIEVE IT.” Innate selfishness: I believe whatever justifies my getting more power, money, or personal advantage even though these beliefs are not grounded in sound reasoning or evidence.

The Problem of Sociocentric Thinking

Most people do not understand the degree to which they have uncritically internalized the dominant prejudices of their society or culture. Sociologists and anthropologists identify this as the state of being “culture bound.” This phenomenon is caused by sociocentric thinking, which includes:

Sociocentric thinking is a hallmark of an uncritical society. It can be diminished only when replaced by cross-cultural, fairminded thinking – critical thinking in the strong sense.

The Miniature Guide to Critical Thinking Concepts and Tools, by Richard Paul

The critical habit of thought, if unusual in society, will pervade all its mores, because it is a way of taking up the problems of life. Men educated in it cannot be stampeded by stump orators… They are slow to believe. They can hold things as possible or probable in all degrees, without certainty and without pain. They can wait for evidence and weigh evidence, on influenced by the emphasis or confidence with which assertions are made on one side or the other. They can resist appeals to their dearest prejudices and all kinds of cajolery. Education in the critical faculty is the only education of which it can be truly said that it makes good citizens.

If we want critical societies we must create them.