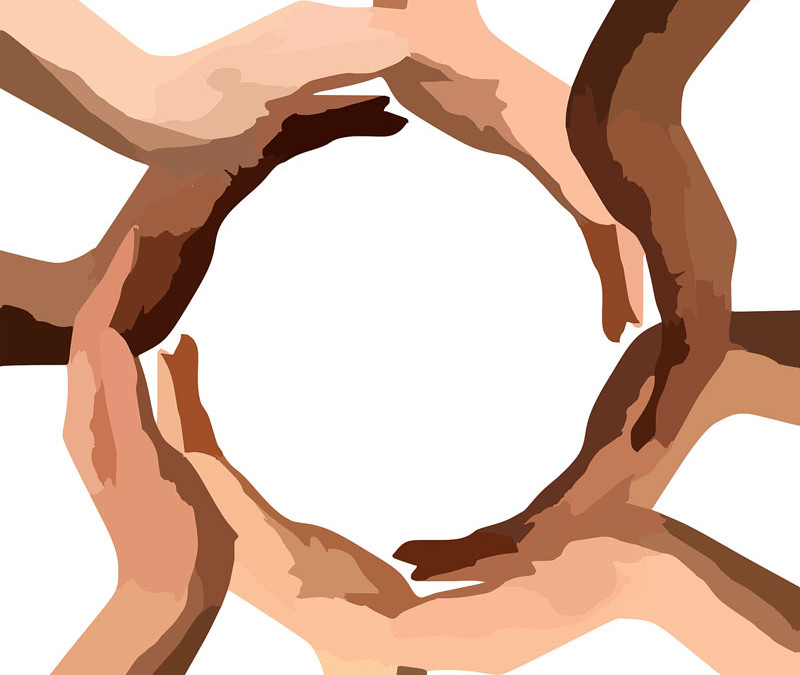 As I have followed the events surrounding the death of Michael Brown in Ferguson, and the ensuing Grand Jury decision, I have been reminded over and over again of my first month as a new teacher. Although, not the same degree of violence, but racial tensions tore a small Illinois community apart.

It was described by the press as a “racial incident.”

It happened in October of 1989. More than 25 years ago, yet the newspaper articles and editorials could have been written today. Within hours of a Mock United Nations activity in my class, 3 white students were suspended, administrators called the police to “quiet” the few Black students in the school, black students’ lockers were searched, KKK epithets had been written on lockers, there was a protest sit-in outside the cafeteria. All resulting from props brought in by 3 students for a class activity. Two white pillow cases with holes, a Pee Wee Herman doll in blackface with string around its neck, and a ball bat wrapped in a chain were confiscated, and later stolen by the students.

The 3 students had researched and were role-playing the conservative pro-apartheid faction in South Africa. Admittedly, they were accurately displaying the sentiments of white South African conservatives, but props were forbidden. No threats were made by the students, they were punished, but they took it a step further outside of the classroom through the halls of the school.

Here are just two of the articles published about the “incident:”

The school was shut down the next day.

The NAACP was called in from nearby Peoria. An effigy was burned on the lawn outside of my home. I received threatening calls from people who accused me of being an n___ lover and even some accused me of racism because they thought the props were part of the assignment.  I was brought into a closed session of the school board days later as the community met with NAACP and religious leaders. I saw my new teaching career pass before my eyes, but more importantly; I saw the devastating impact this had on myself, my family, and the community at large.

I was asked by the board to continue my interactive, multicultural style of teaching, but when any discussion of race was to occur an administrator would sit in my room for a period of time. Race and racism were the key components of the lesson I was teaching that day – as well as ones that I continued to teach. My life changed, as did the lives of many in the school and community. Several administrators were fired. I was asked to help establish a city-wide Multicultural Alliance and I was awarded Teacher of the Year. As I attempted to uncover the layers of race and discrimination in education and other institutions, I began working toward advanced degrees in Multicultural Education and Diversity and Inclusion. That would be my focus throughout the rest of my career.