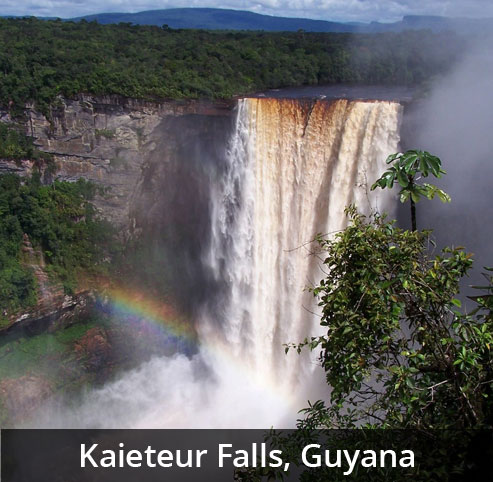 I am always glad to share my story. Our lives take so many twists and turns and it is amazing to follow the path that leads us to our life’s work. The people we love and encounter along the way are also so important to that story.

I was born in Guyana, South America. My father was a missionary who served several churches up and down the Berbice River in the interior of the rain forest. I would tag along with him on occasion – for baptisms, funerals, and celebrations among the Amer-Indians. Congregants in the coastal villages were of African and Indian (India) descent. My earliest memories were of trips to the market, paddling in dug-out canoes, and swimming in the Atlantic.

My arrival in New York City as a young girl was marked with some trepidation as I didn’t see any friendly faces. Although my own family was White, I looked for familiar people of color and didn’t see any. At the top of the escalator was a Black woman who I ran up to, jumped into her arms, and happily proclaimed I had found a friend. Of course, through the eyes of a child this story is oversimplified and only skin deep, but early memories shape us. The contrasting years of growing up in the Midwestern state of Iowa would do the same.  I went from the Amazon to the Mississippi River. For a time, I couldn’t relate to all of the White faces I saw until I adapted to my new culture. 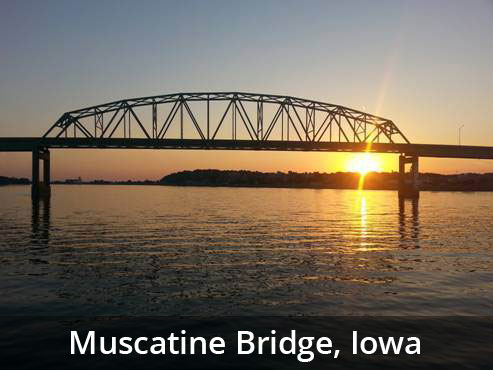 It was religion and not race that would impact me as I grew up. As a minister’s daughter, differing ideologies and practices in the local denominations and religions stirred my interest. I couldn’t understand why my Catholic friends could not step into my Lutheran church. When I asked them they only knew that it was wrong, but not why.

We visited Notre Dame University with my grandfather, who was also a Lutheran minister. A kind and gentle man, yet he refused to get out of the car to step on Catholic soil.

I wanted to understand why people believed what they believed. I attempted to negotiate an agreement with my father to visit all of the churches in my hometown so that I could learn more about them. While he was sympathetic with my quest, he didn’t think it would look good for his daughter to be in other churches than our own.

In my first high school teaching position, race would rise to the fore. I designed a Mock United Nations activity for students to develop peaceful resolutions to dismantling apartheid in South Africa. Three students who were playing conservative South Africans brought unsolicited KKK props that were immediately confiscated. The ensuing events of the day would include a “sit-in” protest outside of the cafeteria, rumors of KKK being written on lockers, police called to the scene, and three students expelled. School was cancelled the next day. An effigy was burned outside of my home.

I was called before a closed session of the school board several days later and was asked to continue, with caution, the way I taught. We set up a community-wide Multicultural Awareness committee and I was later awarded Teacher of the Year. Ultimately a happy ending, but this incident started my quest to understand the impact of race and ethnicity, as I continued my lifelong look at religious differences and intolerance, and it culminated in my pursuing degrees in Multicultural Education and Cultural Studies. 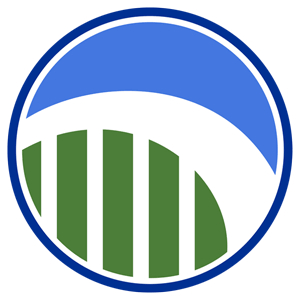 The Symbolism of BRIDGES for me:

When we think about bridges, we recognize that bridges connect two points that are separated by some form of obstacle. We can have a bridge that crosses a river, a road, a canyon, or train track. Bridges are here to connect two points separated by something. So, here we have a concept of a barrier and our ability to cross over or move beyond that barrier. We are meant to reach across the boundaries that naturally occur between us and the unknown, or what was previously thought to be unknowable.

My life and my work have been devoted to bridge-building. We too often see people building fences around themselves, their beliefs, and their ideas. They stand separate from those they consider to be different or to hold wrong beliefs. Cross-cultural and Intercultural training addresses the attitude of Us versus Them that develops as a result of that fence building. We can build bridges across cultures, across perceived differences.